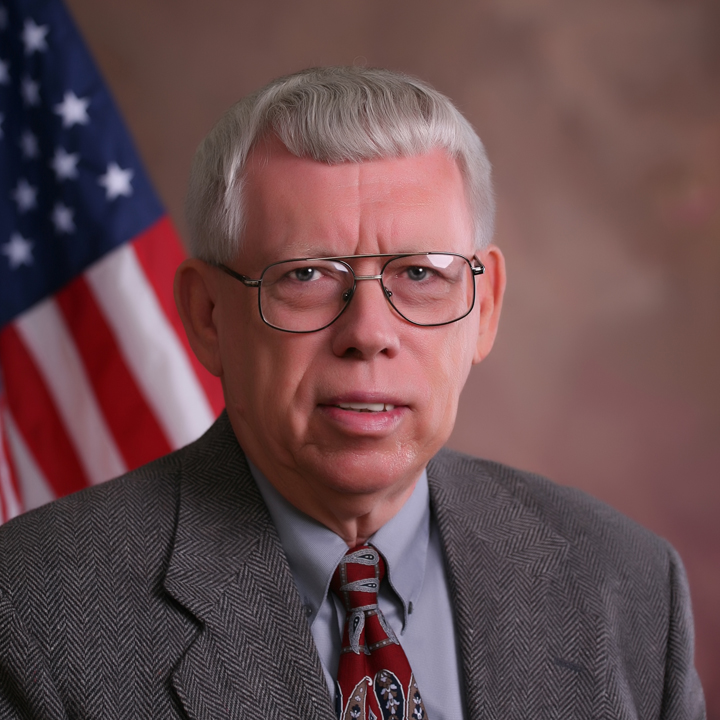 Councilman Stafford is a Swainsboro native and a graduate of Swainsboro High School. He owned and operated S and N Auto Parts before his retirement and currently works part-time at Kilpatrick and Sconyers. In 1997, he was elected to the Swainsboro City Council with img_6173rcthree main goals to improve his community: to make Swainsboro a better place to live and raise a family, to lower taxes, and to help the City prosper. Stafford describes his interest in being part of the City Council as “being a part of positive change for our community.”

Johnny Ray Stafford has served his community in a number of capacities. He has served as President of the Kiwanis and Deacon of the United Primitive Baptist Church. He is married to Jimmie Stafford and has two children and five grandchildren.