The Mayor of Swainsboro serves as the chairman of the council and acts as a voting member when there is a tie. One council member is elected mayor pro tem. The mayor pro tem serves as acting mayor in the absence of the mayor.

The mission of the elected officials of the City of Swainsboro is to provide quality public services in partnership with its citizens, businesses, schools, and other governmental agencies and act as good stewards of the resources entrusted to their care. 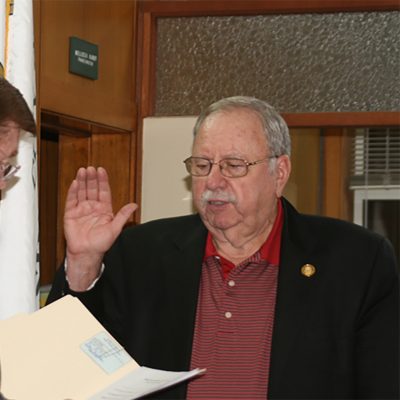 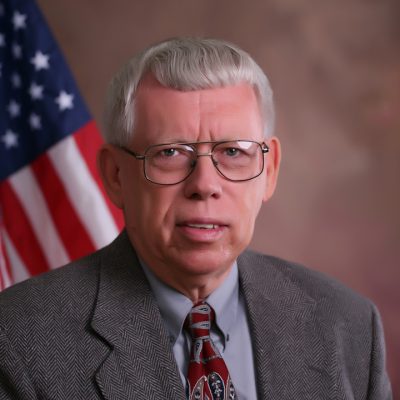 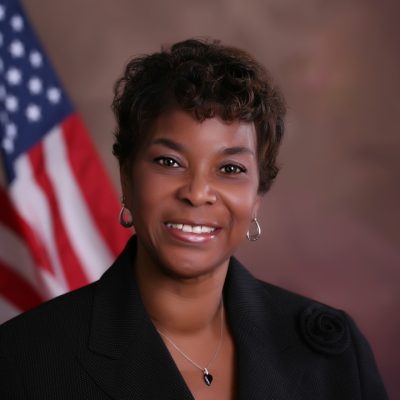 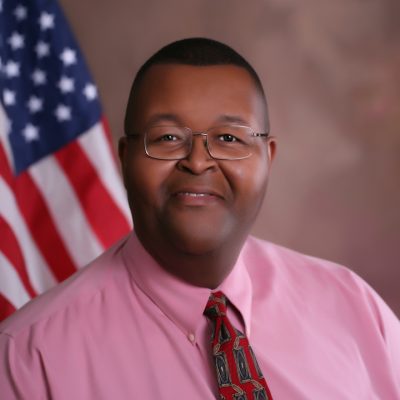 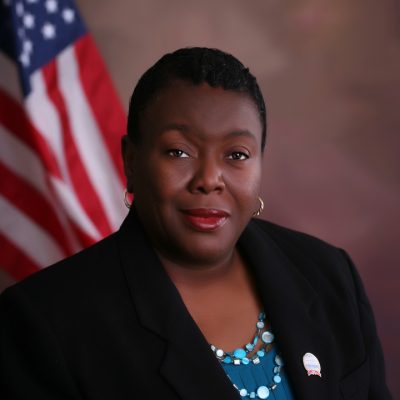