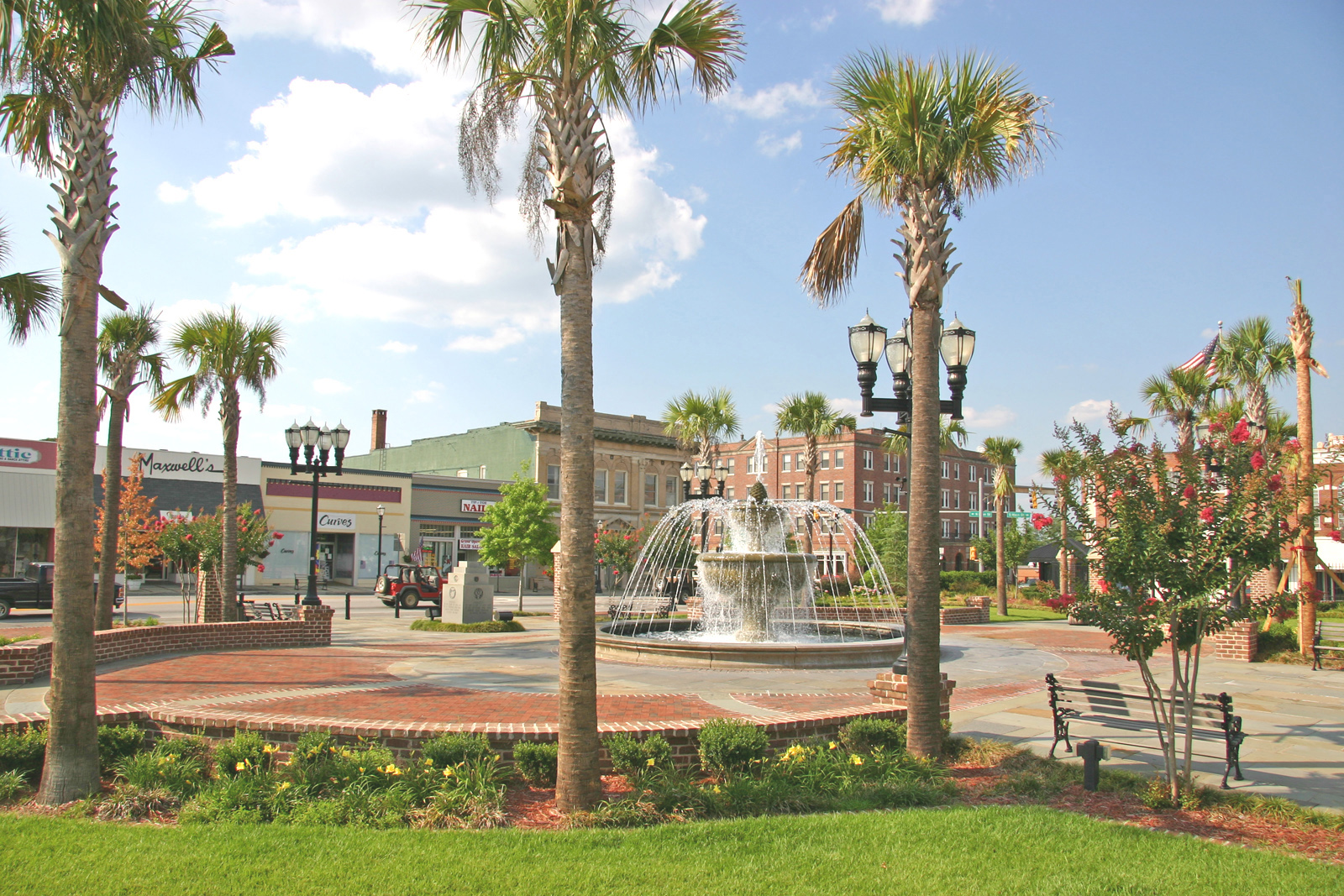 “We are proud to acknowledge this year’s 840 nationally accredited Main Street America programs that have worked tirelessly to strengthen their communities,” said Patrice Frey, President  & CEO of the National Main Street Center. “These programs deserve recognition for generating impressive economic returns, preserving community character, and celebrating local history. Main Street America Accredited communities are part of a powerful movement of changemakers, and their dedication to improving quality of life in the places they call home is inspiring.”

Downtown Swainsboro’s performance is annually evaluated by the Georgia Department of Community Affairs Office of Downtown Development, which works in partnership with the National Main Street Center to identify the local programs that meet ten national performance standards. Evaluation criteria determines the communities that are building comprehensive and sustainable revitalization efforts and include standards such as fostering strong public-private partnerships, documenting programmatic progress, and actively preserving historic buildings.

As one of the five original Georgia Main Street Cities designated in the 1980s, Swainsboro reclaimed its accreditation as a state and national Main Street City in 2016 and has worked diligently in maintaining the distinction since. In 2018, six downtown Swainsboro properties received physical improvements and six new businesses were opened, creating 13 net new jobs. Approximately 1,700 volunteer hours were invested in downtown projects and special events held in the district, which drew nearly 33,000 people downtown over the course of the year.

“We strive to maintain an active downtown district that stimulates our local economy through its inviting atmosphere, unique shops and restaurants, and exciting events,” said Lynn Brinson, Director of Downtown Development.  “The resources and assistance provided through the National Main Street Center and Georgia Main Street Program have made a tremendous impact on our achievements in historic preservation, business development, and economic revitalization in downtown Swainsboro.”

Main Street America accreditation and Georgia Classic Main Street designation bring many benefits including technical assistance and training opportunities in the areas of historic preservation, architecture and design, and economic development, among others; special access to a variety of funding programs; and the support of a network of partner communities and organizations.