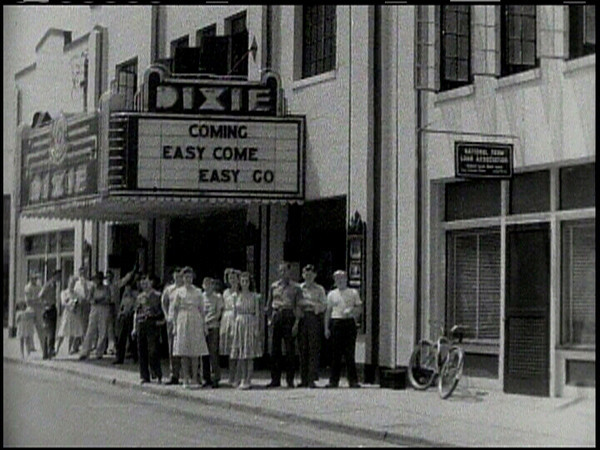 On November 19, 1934, William M. Karrh opened the Dixie Theater in the 100 Block of North Green Street in Dixie Theaterdowntown Swainsboro, Georgia. The theater was considered one of the finest of its kind, featuring major cinematic releases and Vaudeville attractions. Mr. Karrh went on to build several other theaters in nearby towns; however, the original Dixie remained his grandest of enterprise.

As in-home television rose in popularity, movie houses saw a decline in business. Eventually, in the late 1960s, the Dixie Theater ran its last film and closed its doors.

Soon after, the building was repurposed as part of the Delores & Woody’s department store, and later became home to Rainbow Antique Mall. In 2013, the grandsons of William M. Karrh donated the vacant theater to the City of Swainsboro for renovation as the Barbara & Tobe Karrh Community Arts Center, named after their parents, the son and daughter-in-law of William Karrh.

Since then, the City of Swainsboro has been hard at work in securing the structure, developing renovation plans, and building community support around the project. Current plans for the Barbara & Tobe Karrh Community Arts Center include:

For more information, or to become involved with the renovation project, contact: