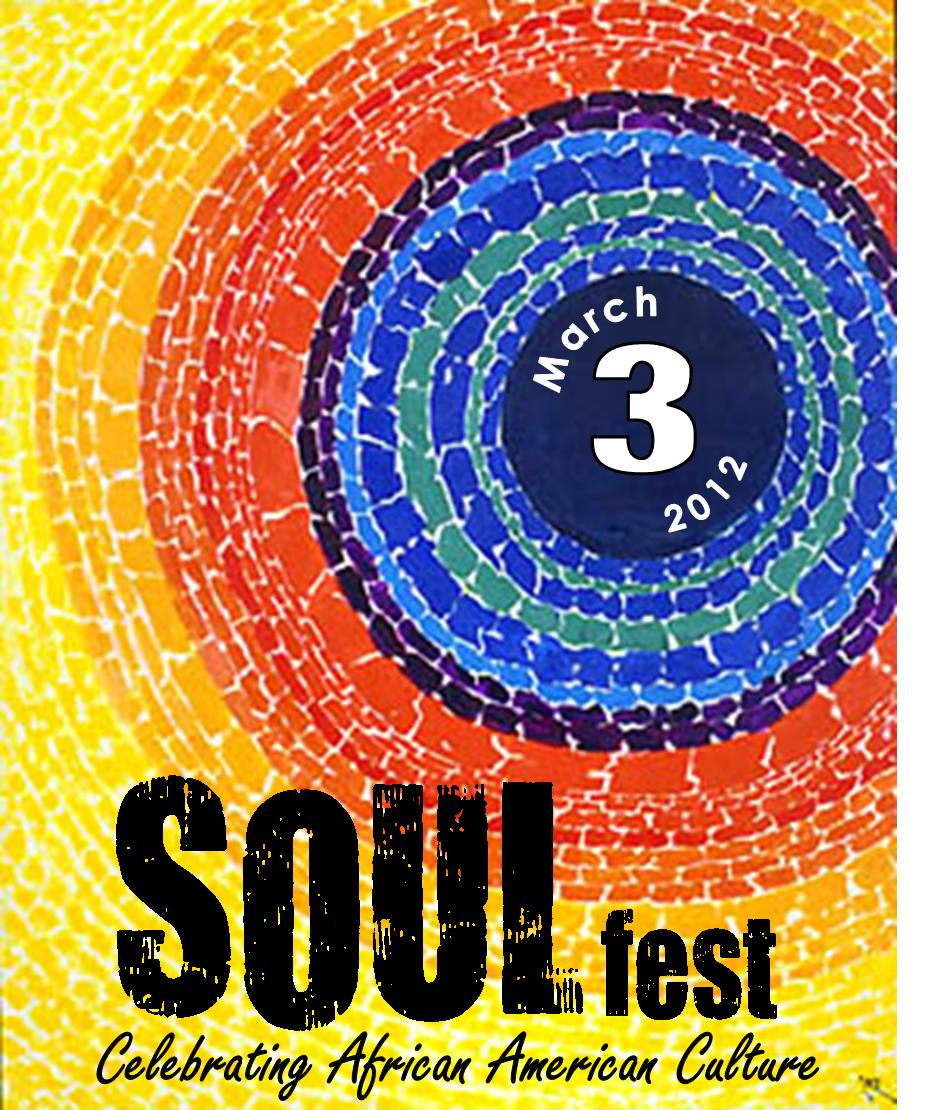 Preparations are in place for the inaugural SOUL Fest: Celebrating African American Culture on March 3, 2012.

Activities will run from 12:00 Noon until 7:00 p.m. in downtown Swainsboro. The event is intended to honor, educate, and commemorate the many contributions that African Americans have made toAmerica andEmanuelCounty.

The SOUL Fest: Celebrating African American Art and Culture is organized by committee members of the Emanuel Arts Council, Downtown Development Authority, and various members of the community, including faith-based groups, local businesses, and more. The festival will focus on the ingenuity, creativity, cultural, and political experiences and struggles of African Americans. Colorful entertainment with an educational flair will be provided by groups such as the AJADACO African dancers and drummers of Augusta, Praise Dancers from St. Phillip’s Baptist Church, Elite Step Team of Millen, Perpetual Motion, Luis Cruz and the GuanGuanco and Mozambique dancers, Temple of Grace, and Soulistic. An exhibit of artwork from renowned artist Willie Tarver will also be featured at the Main Street Market at the Boneyard.

Highlights of the day are sure to include a performance of “Lift Every Voice” by a community choir, and a special performance from nationally acclaimed ring shouters, the McIntosh County Shouters. The shouters are famous for their song and dance performances depicting age-old shouts and songs sung by slaves. The McIntosh County Shouters have performed at such venues as the Library of Congress, the John F. Kennedy Center and the Lincoln Center. They have been featured in an HBO documentary and have performed on a Grammy-winning album. The Soulfest will also feature African American artisans, music, food, dance, and more.