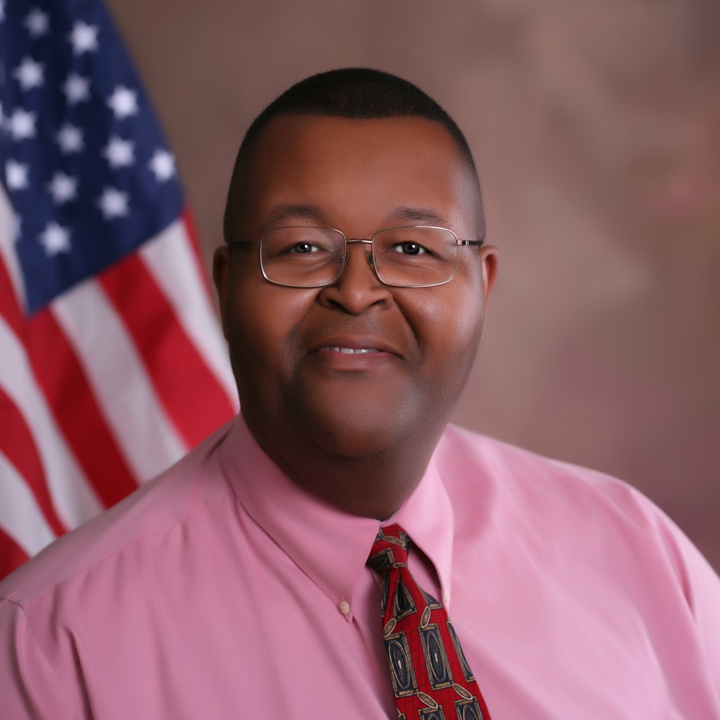 City Councilman John E. Parker is a native of Emanuel County, Swainsboro, Georgia. He is the son of Ms. Mattie Mae Parker and Mr. Otis Lee Williams. He is a graduate of Swainsboro High School and Georgia Southern University. He holds a Bachelor of Science Degree in Mathematics. He is employed by Ogeechee Technical College in Statesboro, GA as the Lead Teacher for Adult Education for Bulloch County and East img_5794rcGeorgia College in Swainsboro, GA as a Learning Support Instructor of Mathematics. He is a member of the Greater St. James Missionary Baptist Church were he serves as an Ordained Deacon, Director of Finance, Treasurer of the Mass Choir, member of the Male Choir, a member of the Usher’s Ministry, and an advisor of the Youth Ministry.

He is actively involved in the Masonic Order. He has served as: Worshipful Master and Secretary of St. Phillip Lodge No. 96, Worthy Patron of St. Phillip Chapter No. 114, Order of the Eastern Star, Excellent High Priest of the L.J. Riggs Holy Royal Arch Chapter No. 24, Commander in Chief of the Swainsboro Consistory No. 317, and Past Assistant Recorder of Stoklin Temple No. 22, Ancient Arabic Order Nobles of the Mystic Shrine of North and South America, Past District Deputy Grand Master for the Louisville Masonic District No. 22, and Past Grand Director of Scholarships for the Jurisdiction of Georgia. He has received numerous awards for civic and fraternal contributions on the state and local level.

He is also actively involved in his community. He was first elected in 2005 to fill an unexpired term as a City Councilman, and in 2016 was sworn into his fourth term.

He is a hearer and doer of God’s Word. His mottos are: “Touch somebody’s life as you pass them, for you might not pass this way again,” and “Move the community forward, one neighborhood at a time.”