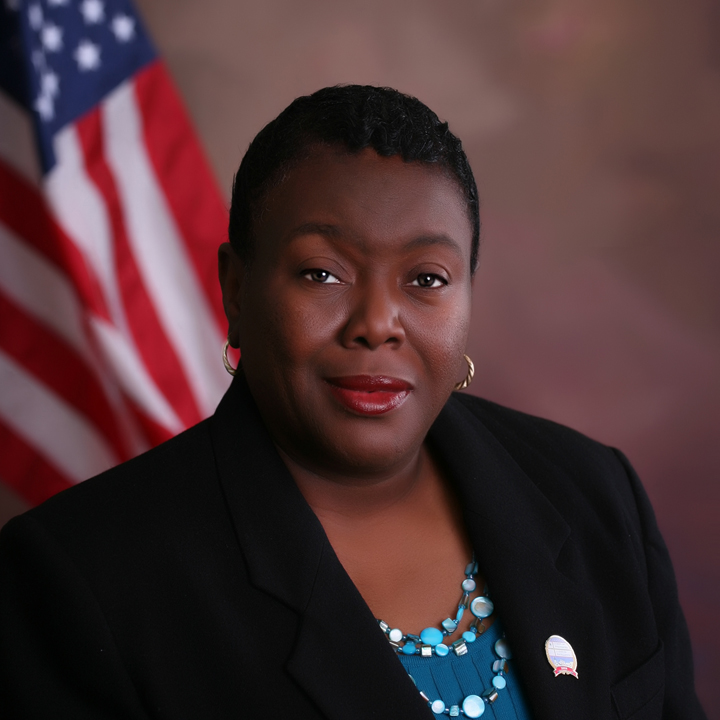 Councilwoman Rita Faulkner is a native of Swainsboro and graduate of Swainsboro High School. In 1980, Mrs. Faulkner graduated from Savannah State College with a degree in Criminal Justice. She proudly served in the United States Army from 1981 to 1991 and was stationed in Hawaii, Germany, and Maryland. After her service, she returned home to Swainsboro to work within her community in a number of leadership positions.

In 1996, Mrs. Faulkner began her first campaign for Swainsboro City Council after she became concerned about the direction of the City. She describes her interest as stemming from a feeling that she needed to “give back to her community.” She was elected in 1996 with her main priority being “bringing more jobs and opportunity to Swainsboro.”

Councilwoman Faulkner is a member and former President of the Swainsboro Optimist Club. Ms. Faulkner also serves on the Board of Directors of Community Action for Youth and is a member of the Mt. Moriah Church. She is married to Terry Faulkner and has one daughter.